Single Parent’s often suffer from Divorce and Hurt, but could think about some positives…

Single Parent’s often suffer from Divorce and Hurt, but could think about some positives…

Divorce: The Best Option for Your Kids and You 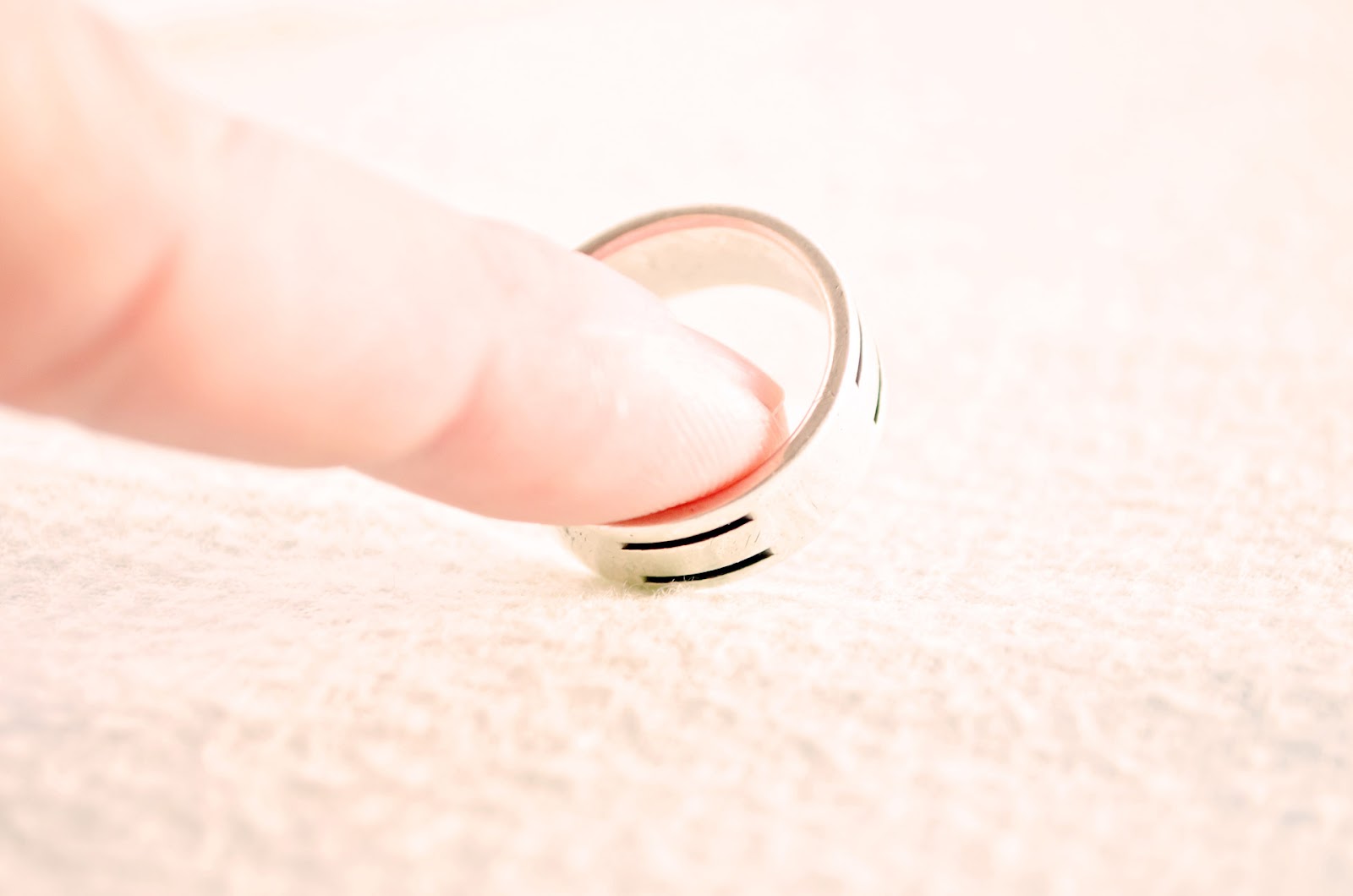 I never bought the act that my parents played out for me.  They sat next to each other at meals, coordinated schedules, bought each other Christmas presents, the whole shebang.  But I saw the space between them, full of distaste and bitter words that were far from unsaid.  And while the charade certainly kept my friends and I entertained if nothing else, I was tired of sleeping with headphones in to avoid hearing my parents arguing.  So when they did divorce, my response was less, “My life is falling apart” and more “Finally.”

Staying together for the kids is a common occurrence, too common if you ask me.   Often, parents are scared into staying together after seeing the frightening statistics on children of divorce.  However, all of these statistics tend to have one thing in common.  They are comparing children from a single-parent household to those from “wholesome” traditional families.  They provide an answer for what would happen if those specific parents stayed together or separated. You can’t compare family situations, because they will always be different. The behavior of the “wholesome” family will remain unchanged, but if parents stick it out for the kids, you can bet that there will be some unresolved tension there.  I’m glad my parents separated, for several small reasons, but there’s really only two that matter:

Look, I get it, parents are supposed to sacrifice everything for their kids, but let’s just take a step back here.  Their happiness has to count for something.  They’re people too, as much as I am.  I want to see them smiling, not snapping at each other’s heels.  Yeah, I recognize that it would’ve been a lot easier for everyone involved if they had gotten along, but that wasn’t an option anymore. Something shifted, and they just aren’t the people that they used to be. They needed to separate to be happy again.  They couldn’t pretend everything was okay or ever had a chance of being okay.  It was over, and the healthy thing to do at that point is move on.

It might take a while for parents to recover, but they are eventually able to shed the disappointment and depression of their failed marriage.  They’ll even begin dating again.    Parents’ quality of life should be considered as well as the child’s.  Speaking of the kids…

We’re Fine, if Not Better Off

82% of kids from divorced homes are glad that their parents didn’t stay together. I know that for some kids, divorce can be particularly jarring, but so was the first time they had to clean their room by themselves.  They may crave stability and need comfort right after, but most of us move on just like mom and dad.  In retrospect, we recognize that it was needed.

Furthermore, don’t think that we’re missing out.  While some lament that limited resources mean that children of single parent households can’t participate in extracurricular activities to the same degree, it’s completely blown out of proportion.  Sometimes there’s scheduling conflicts, but there are more and more resources to overcome this problem in the technological age.  Single parents can now utilize kid-friendly carpool apps, online music classes, and crowdfunding for youth sports.  Believe me, kids don’t have to miss out on anything they don’t want to.

As for quality time with both parents, there’s no reason why we can’t still have that.  I couldn’t just walk across the hall to talk to my dad anymore, but they both still guided me during problems and praised me during success.  They both still parented me.  And if one parent mysteriously disappears after the divorce, you can bet that he or she wasn’t doing much parenting to begin with anyway.

In households where the parents do stay together for the kids, no one is under any illusions. The parents are obviously not satisfied. The kids are picking up on the little things, like how Mom and Dad never eat together anymore, as well as the big things, like how Mom and Dad are always screeching.  All this fighting increases children’s cortisol levels and stresses them out.   We might not be included in the fight, but we still feel the tension.  When parents can’t resolve that tension, the only real solution is to walk away.

Divorce is a long, stressful process that doesn’t end when the ink dries. It feels as if you will always have this weight on your shoulder, but you will be able to cast it off with no regrets.  Know that you did right by you and your children by separating.  That is not to say that all divorces are a good idea.  Rather, if the only thing preventing you from getting a divorce is your children, then that’s not much of a reason.  Parents aren’t doing anyone favors by staying unhappy, least of all their kids.

About the Author: Stacie